More photos from on the Road WA (1)

Albany to Boxhill – Click on thumbnails for larger photo. 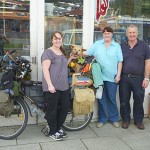 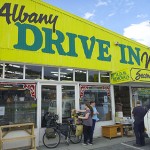 02 Where all the best deals are in Albany! 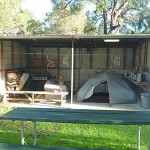 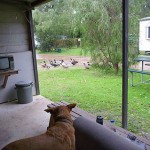 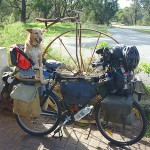 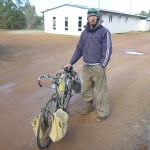 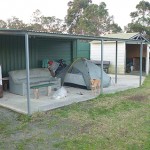 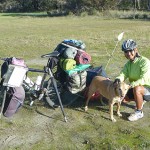 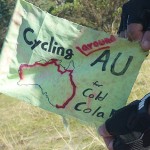 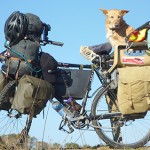 19 Loaded up and back on the road, east of Manypeaks, WA 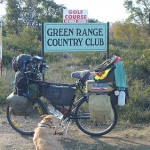 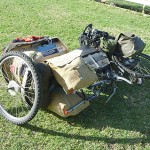 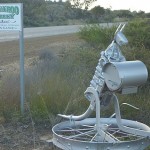 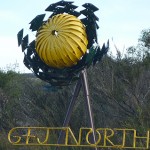 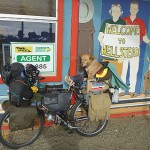 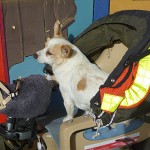 29 Do you think anyone would notice if I switched Coffee for something a little lighter…. Wellstead, WA 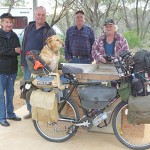 34 Our friendly neighbours for the evening. Pallinup River, WA 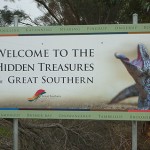 35 We are still searching for more treasure….. South-West WA 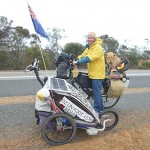 36 Andrew Cadigan who is WALKING around Australia, raising money for Cancer. What a top bloke! Have a peek at what he’s doing at www.ozonfoot.com 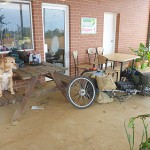 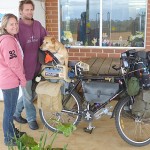 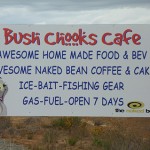 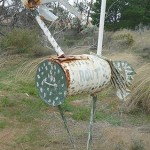 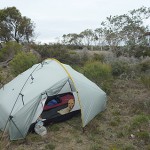 One Response to More photos from on the Road WA (1)