Please leave any comments on Hello All W.A. 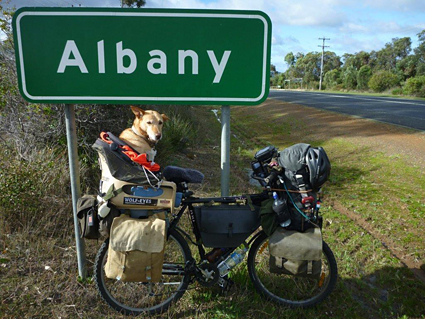 We've reached our southern most destination in WA 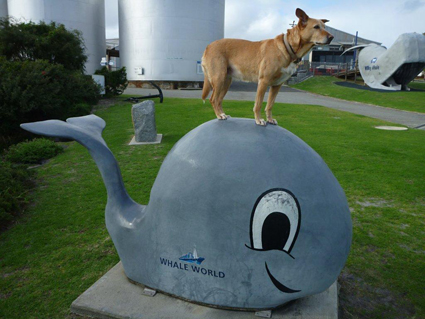 Which whale has the most blubber. Whale World, Albany, WA 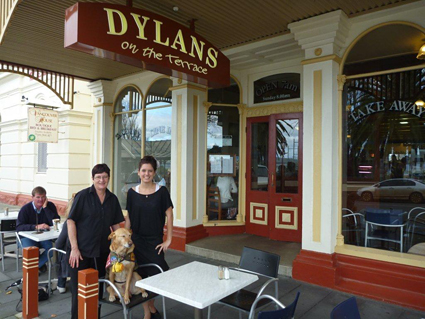 Gwen & one of the Girls at Dylans Cafe. Definately, one of the must visit cafe's in Albany, WA 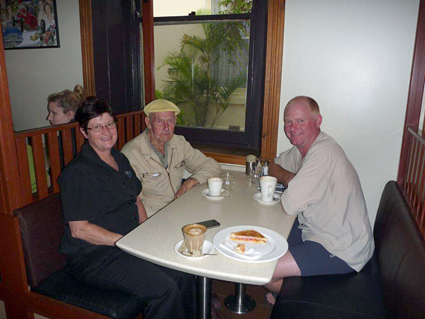 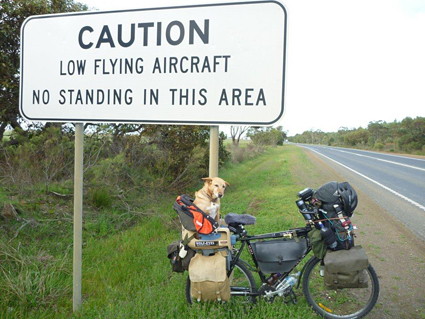 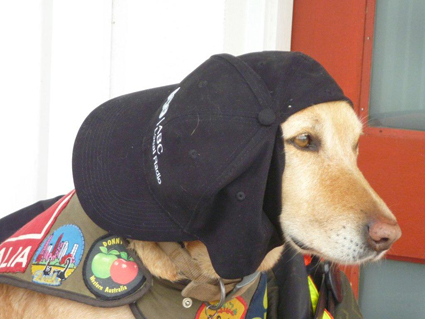 The Real 'Snoop Doggy' on tour at Albany, WA 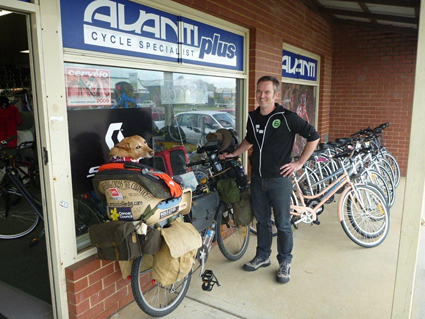 Tarquin - Owner of the bike shop at Albany, WA. And one of the nicest people you could possibly meet! 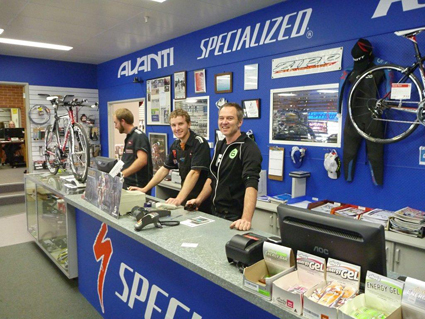 Tarquin & part of the team at Avanti Plus Cycle Specialist, who kept us in the running. HUGE THANKS to you all!!!! Albany, WA

Bike gets an overhaul by the Avanti Plus Cycle Specialist team, as Coffee keeps a close eye on proceedings. Albany, WA 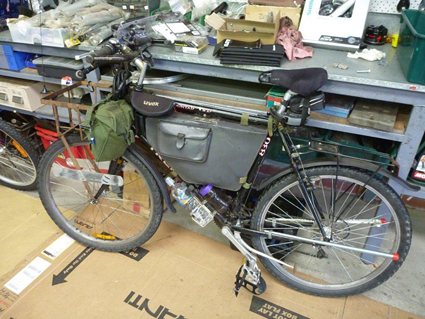 See - there actually is a bike underneath all that stuff..... Albany, WA 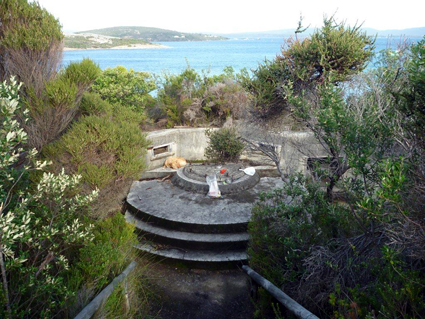 Lunch in one of the old coastal gun emplacements, with a spectacular view over Ataturk Entrance, Albany, WA 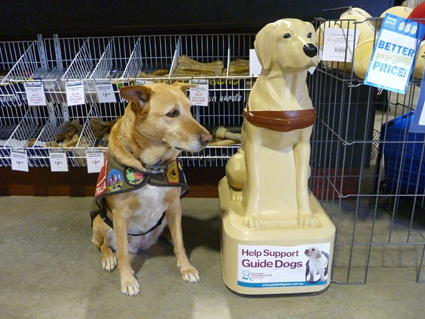 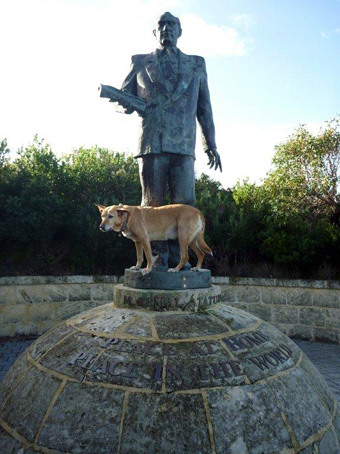 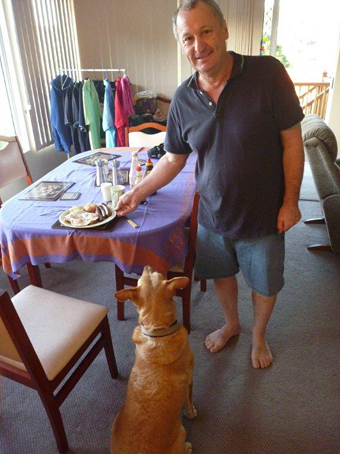 Graham - Master Chef with brekky for Coffee (or so she thinks!) Our hosts at Albany, WA 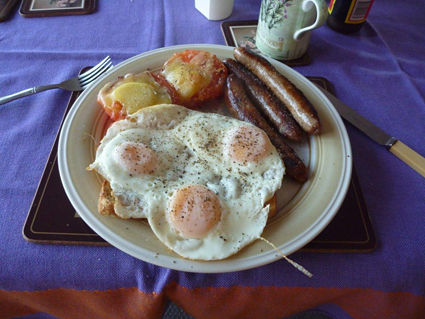 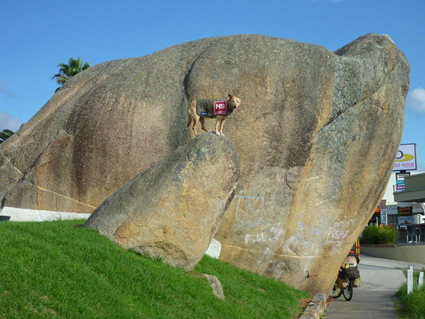 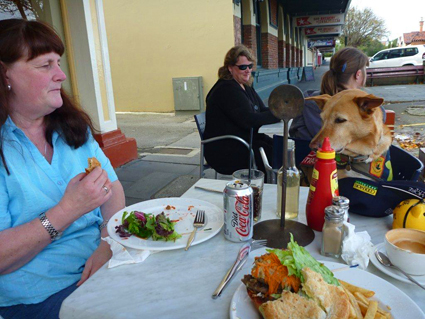 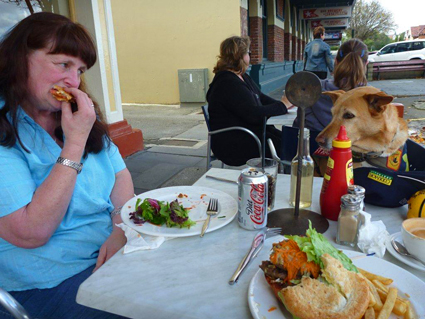 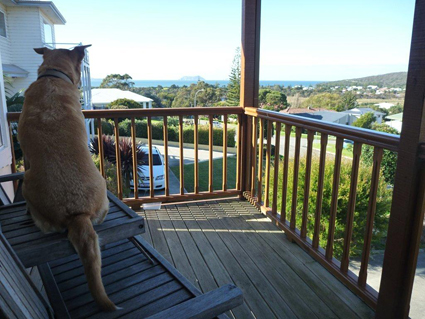 Check out the view of Middleton Bay from our hosts verandah. Albany, WA 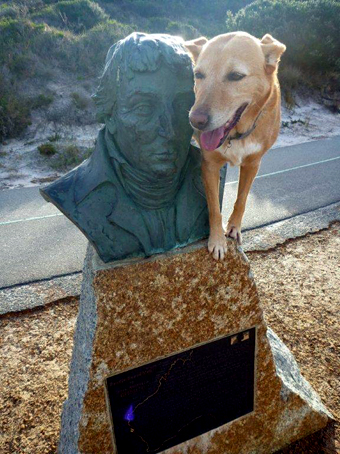 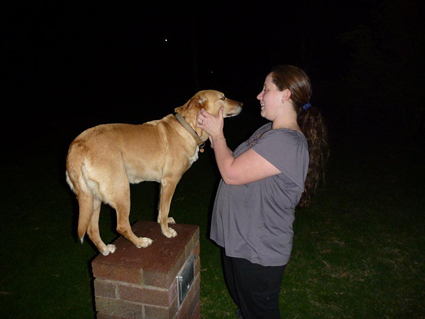 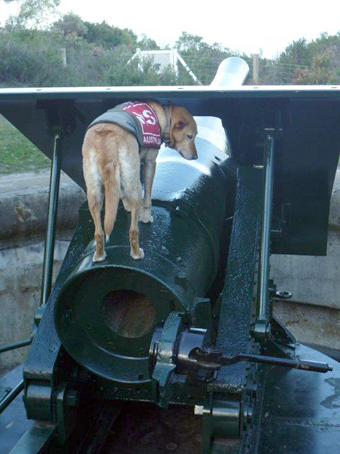 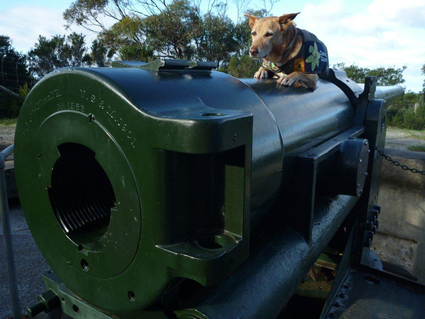 'I can't see the enemy coming..... Hey, are they meant to be coming from this direction...' Princess Royal Fortress, Albany, WA 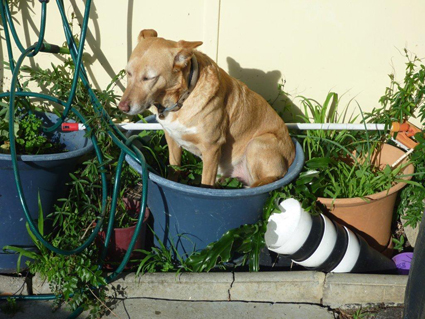 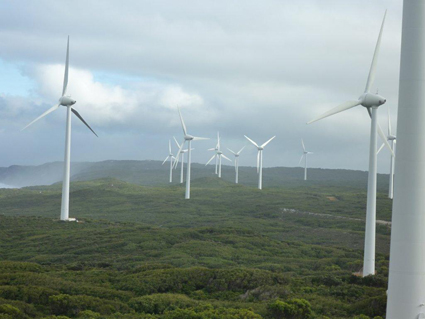 Wind farm on the coast at Albany, WA 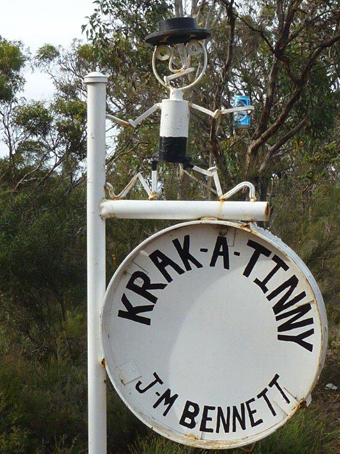